It’s always interesting to visit a place you’ve never been to and see the different license plates adorning the vehicles around you. Below are plates I’ve collected as souvenirs for trips we’ve made or to mark the first time we visited a certain state or province. 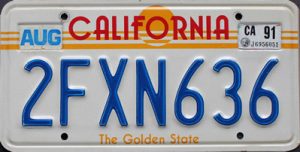 Our family’s first big road trip in our brand new Dodge Caravan took us south down the I-5 to southern California which included visits to Disneyland, Universal Studios and Knott’s Berry Farm. It was definitely stimulation overload for 10 year old me however I wouldn’t recommend driving through California in the middle of Summer with no A/C. 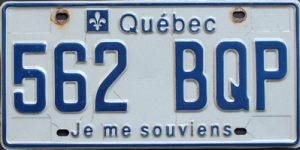 In grade 12 our French class took a trip to Québec City, marking my first trip to another Canadian province. This trip made for some great memories including awkward conversations with locals (our French was not the greatest) and being chased out of a local McDonald’s due to a friend using his camcorder on the premises (which is apparently frowned upon).

A trip to Mexico for my brother-in-law’s wedding was, at first, a bit of a culture shock but turned out to be a blast. Who knew all you could eat and drink at a beachfront resort could be so much fun for people in their 20’s? 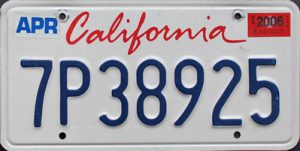 After winning a sales contest at work I got a free trip to San Diego along with several coworkers. We took in the sites of San Diego such as the Zoo however we were not allowed to cross into Tijuana (company policy apparently). We also drove up to Anaheim for a day so Selena could make her visit to Disneyland. 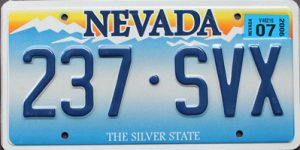 Our honeymoon took us to Las Vegas for the first time despite the warnings of the 40°C+ temperatures. So how did two rather pale Canadians like it? We’ve been back every year since then. Nothing beats walking the strip with a yard-long frozen drink in your hand! 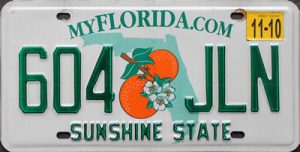 In 2010 we made our second trip to Florida but our first with then one year old Janae. We spent 2 weeks at Walt Disney World with friends and family. The family is still asking ‘when are we going back?’.

On our annual trip to Las Vegas we rented a car and decided we were going to drive to the Grand Canyon Skywalk. After hearing what a tourist trap it was we ended up driving a portion of the original Route 66 to Oatman, a small town in the northwest of Arizona. This was our first trip into the state of Arizona and driving the Main Street of America was definitely memorable. 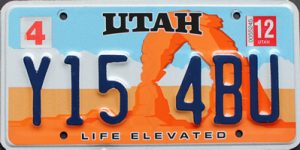 On yet another trip to Las Vegas we decided to rent a car and drive to Utah for the first time. After stopping in scenic Valley of Fire State Park near Overton, NV we continued up I-15 through a small section of Arizona and into Utah where we stopped in St. George. Why St. George? There was an In-N-Out Burger for us to stop at for lunch!